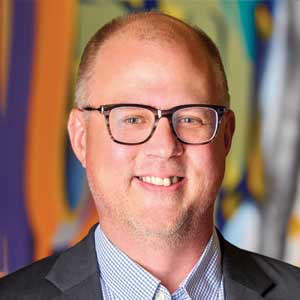 Pete Ness, CEO
The pandemic brought a seismic shift for businesses of every size today. Although the move to a fully remote work culture served to safeguard employees’ health, it introduced a plethora of new challenges, especially when it came to keeping everyone connected to critical apps, online services, and each other. Further, home networks introduced a new and volatile failure point, raising the stakes for the IT support management team. Though network troubleshooting for remote workers had long been a reality, the explosion in the number of people working from home permanently troubled IT teams on two fronts. First, there was the sheer volume of remote connections that needed to be supported; and second, the ‘network’ was no longer an endto- end known entity that was secured, monitored, and maintained internally.

PingPlotter Cloud provides an IT team the ability to monitor remote workers’ connection issues from outside the managed corporate network. “Network connection issues are frustrating as it’s difficult to pinpoint the problem areas,” says Pete Ness, the CEO of Pingman Tools. “We designed the Cloud solution to put the IT pro on the clients’ side, and alleviate the pain of network troubleshooting for end-users.” In fact, it was this very frustration that led Ness to first develop PingPlotter, the network troubleshooting and diagnostic tool that visually presents hard evidence of network issues, in place of the limited set of command-line tools that existed. Skyrocketing demand for the original product led to the creation of PingPlotter Pro, to serve the needs of IT professionals. Customers then began asking for remote network monitoring—a request that Ness recognized was steadily growing in the number of voices and volume. “PingPlotter Cloud was the next logical progression for us to address the growing need,” Ness asserts.

PingPlotter Cloud is a specific toolset, developed to help IT teams troubleshoot remote network connectivity. It is designed to be both IT- and customer-facing, making it easier to communicate issues and resolve them faster.
“PingPlotter Cloud was developed like a customer relationship management tool that would function as a utility for addressing the new reality of network troubleshooting,” explains Ness. Since its launch in early 2020, PingPlotter Cloud has received the biggest traction from contact centers supporting work-from-anywhere connections, VoIP service providers, and professional services such as Legal IT. “These segments have been among the fastest adopters because they feel the pain—emotional, relational, and certainly financial—the most when network connections struggle,” says Ness.

Powered by a heuristic algorithm called Insights, PingPlotter Cloud collects data from an end user’s perspective and tells users what the network problem is, when it occurred, where it happened, and how to fix it. Insights empowers frontline support to close more tickets sooner before they escalate. In addition, the solution equips clients with a network quality summary and recommendations about how to improve connections in a way that makes it easy to communicate with end-users who are not-so-technically adept.

Driven by a zeal to alleviate enduser and network troubleshooting pain, Pingman Tools has become a trusted and respected brand. The company has always actively sought customer feedback on the best ways to achieve that goal and has pursued an evolutionary strategy for its PingPlotter offerings, instead of trying to build it all at once. Citing gains for ISPs leveraging PingPlotter Cloud, Ness comments on the expansion of PingPlotter into more business systems as a part of the success strategy, “We are better empowering IT teams to fix remote connection problems for others. PingPlotter’s future is the continued development of Insights—the automation of troubleshooting for end-users from either perspective.”

In a nutshell, PingPlotter Cloud’s relevance, automation, and ease-of-use in an increasingly interconnected, work-from-anywhere world is driving its adoption and making it the go-to solution for network troubleshooting. 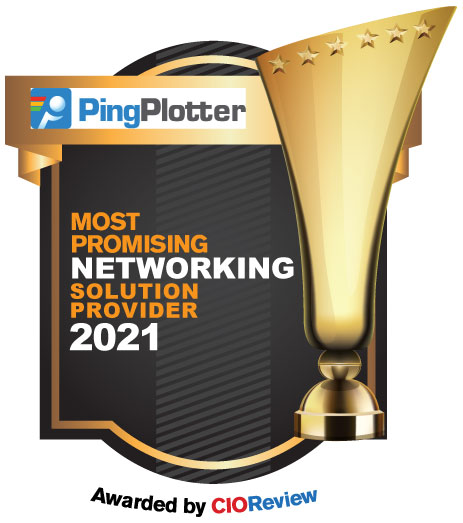 Description
PingPlotter Cloud provides an IT team the ability to monitor remote workers’ connection issues from outside the managed corporate network. “Network connection issues are frustrating as it’s difficult to pinpoint the problem areas,” says Pete Ness, the CEO of Pingman Tools. PingPlotter Cloud is a specific toolset, developed to help IT teams troubleshoot remote network connectivity. It is designed to be both IT- and customer-facing, making it easier to communicate issues and resolve them faster 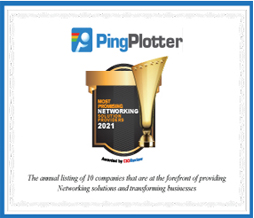 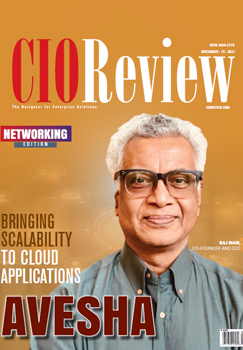